With a history of 132 years backed by a series of iconic projects across Asia, Hongkong Land is continuing to write its chronicles with luxury real estate projects in Vietnam, and The Marq certainly cannot go without mention.

More than 130 years ago, Sir Catchick Paul Chater, who was orphaned just before his ninth birthday, moved to Hong Kong to build a bullion and land trading business. Little did he know that he would become one of Hong Kong’s most famous real estate tycoons. The young Sir Paul surveyed the Victoria Harbour by dropping a maritime plumbline to measure its depth and successfully persuaded the colonial government of Hong Kong to reclaim the land at the riverbank, marking his first step in the real estate business. In 1889, Sir Paul formed a real estate company, The Hongkong Land Investment & Agency Co., Ltd., together with Jardine, Matheson & Company’s Scottish businessman, James Johnstone Keswick, laying the first bricks to build the famous Hongkong Land empire of today.

Long-standing history and heritage have been traditionally associated with luxury maisons. Hongkong Land breaks the norm with its 132-year legacy expressed through the creation of architectural masterpieces in the major capitals of Asia.

Since its establishment in 1889, instigated by the famous Praya Reclamation Scheme that turned 65-acres of wasteland into Hong Kong's leading commercial centre, Hongkong Land has grown into one of Asia’s most familiar and trusted property investment, management, and development groups. Hongkong Land currently owns and manages more than 850,000 square metres of prime office and luxury retail property in key Asian cities, principally in Hong Kong, Singapore, Beijing, and Jakarta. The group also has a number of high-quality residential, commercial, and mixed-use projects under development in cities across Greater China and Southeast Asia. 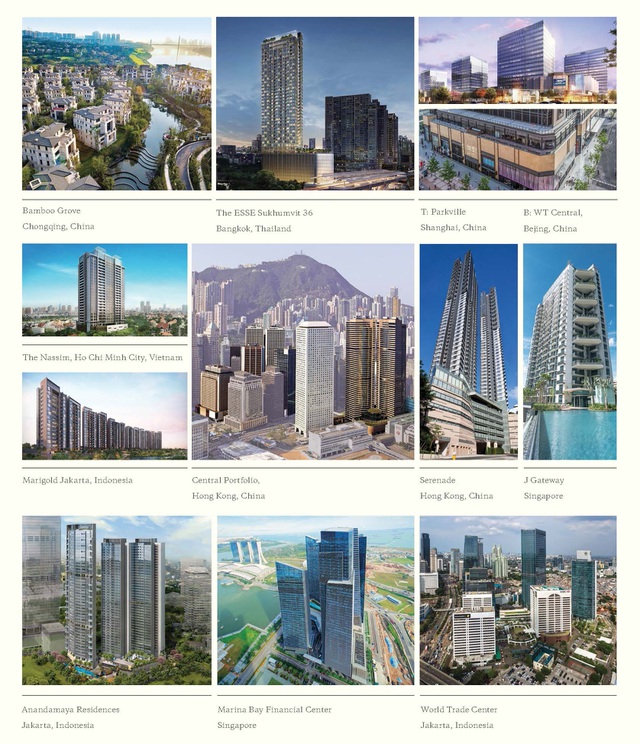 Leaving a mark on Vietnam

In Ho Chi Minh City, Hongkong Land marked its presence with the completion of The Nassim – a luxury apartment project located on the much-coveted Thao Dien peninsula. This project was the first to bring the private elevator concept to Vietnam. A highly-sought privacy perk for wealthy residents, it was certainly a cherry atop a series of other top-notch facilities.

The Marq, Hongkong Land's latest luxury apartment project in the heart of District 1, is another interesting addition to the developer’s collection of luxury residential projects in Vietnam. 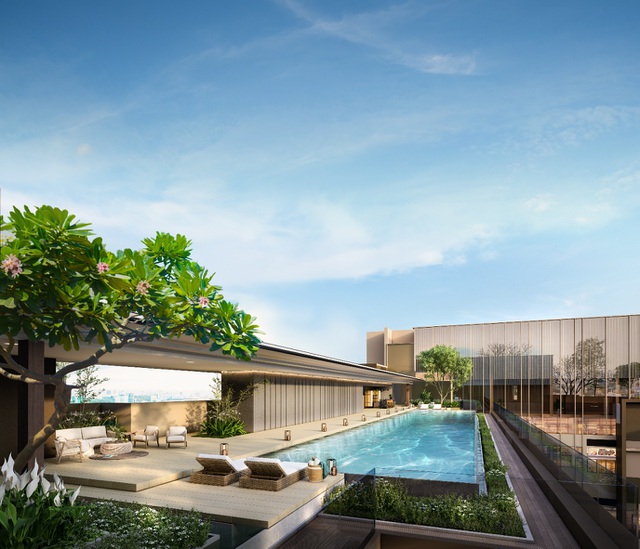 Luxuriate in the upscale at The Marq

Situated along the dreamy Nguyen Dinh Chieu Street, a peaceful avenue hidden under a canopy of trees where heritage is imbued with modern lifestyles, The Marq enhances its surroundings with its refined contemporary touches. Not just an eye-candy on the outside, modern elements run throughout the building, from soaring high ceilings to top-of-the-line appliances, private lift lobbies, and a wealth of recreational facilities crowning the rooftop. This masterpiece is dedicated to wealthy lifestyle connoisseurs seeking true value in life.

While Hongkong Land focuses on developing high-end real estate, its parent company, Jardine Matheson Group, owns a well-diversified portfolio in various sectors of the Vietnamese market, from finance (ACB Bank) to automotive manufacturing (THACO), infrastructure (REE), and food and beverage (Vinamilk, Starbucks, and KFC, among others).

Both Hongkong Land and Jardine Matheson will certainly bring a lot of synergistic values to their projects in Vietnam, including luxury real estate projects like The Marq. 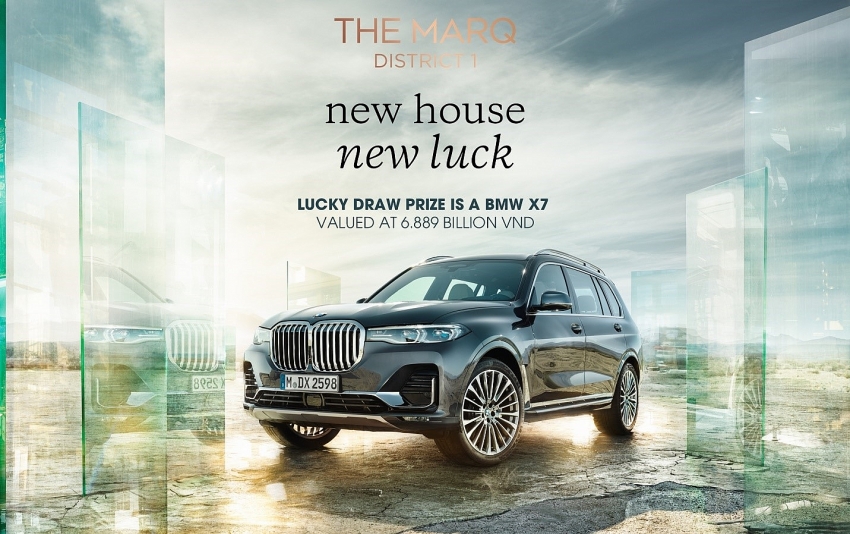 The launch of The Marq’s new show unit and the release of a new selection of units for sale will be held in April 2021, right at the project site. Customers who register their interest will be granted one Starbuck voucher valued at VND2 million ($87). In addition, all customers who successfully sign the sale or lease agreeement will be eligible to take part in a special lucky draw and stand to win a BMW X7-xDrive40i-Pure Excellence valued at VND6.889 billion ($299,520). Don’t miss your chance with “New home, new luck” by The Marq.

To know more detailed information about the project and sales policy from the investor, please contact us via: 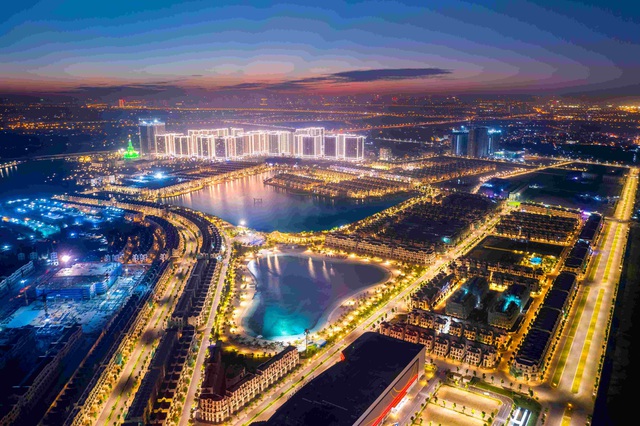 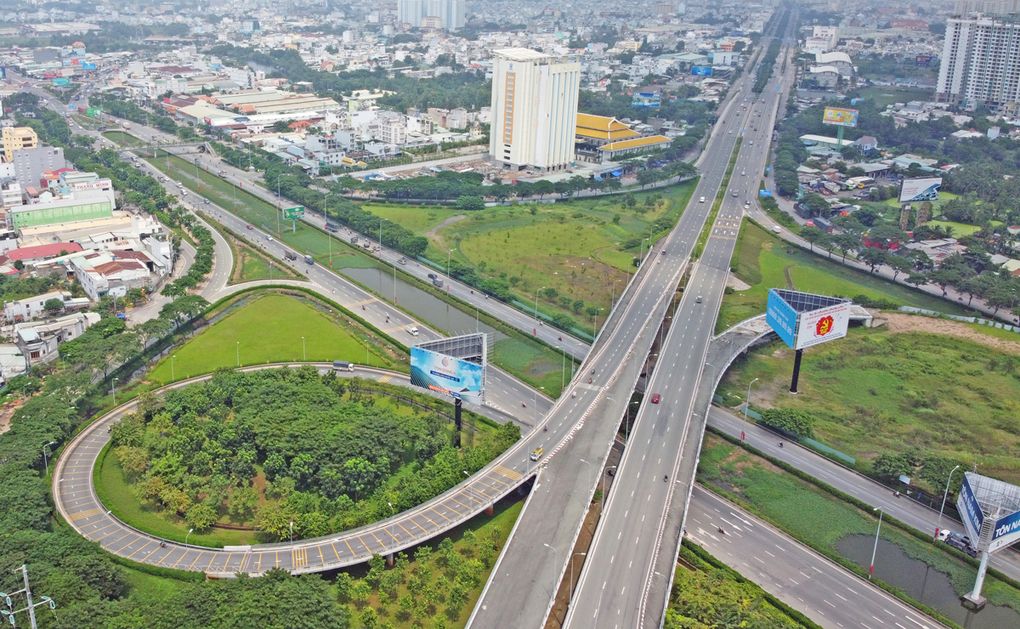